Prior to founding Anchor Strategies, Tom was a Team Lead in CQ Roll Call / FiscalNote's Client Success department managing a team of product experts responsible for eight diverse public affairs products, including customer support, client on-boarding and implementation of CRMs. Tom's primary focus was on the organization's advocacy related products where he was instrumental in not only providing product support but overall advocacy and grassroots strategy to customers.

Prior to joining CQ Roll Call, Tom was the Vice President of SAFPhIR at the Academy of Managed Care Pharmacy (AMCP). SAFPhIR, short for the State & Federal Pharmacy Intelligence Resource, was a one-stop shop for legislative and regulatory information tailored to the managed care industry. Before AMCP, Tom was a Senior Vice President at the Beekeeper Group, a communications, advocacy, and stakeholder strategy firm.

After Illumen was acquired by CQ Roll Call in late 2011, Tom served as a director of product within the Advocacy & Engagement practice area, where he led strategy and enhancement efforts to both its flagship state legislative tracking service and grassroots and advocacy tools.

Tom was a Co-Founder of Illumen, a company he founded in 2001. Illumen, initially a start-up digital news and legislative information aggregator for the public affairs community, expanded to offer clients a variety of digital public affairs applications and tools for social media management, issue education, advocacy and grassroots. Tom led the effort to hit “break-even” in less than one year from formal launch.

Before Illumen, Tom was recruited to lead the global Dow Chemical team for the Public Affairs practice at Ketchum Public Relations. Tom sharpened his public affairs and crisis communications work for Dow Chemical on the silicone breast implant and dioxin issues, and the merger with Union Carbide. Additional public affairs and crisis work was performed for Intuit and Bridgestone/Firestone during the Firestone tire recall in 2000.

Tom cut his teeth in crises communications in the mid 1990's with two of the best in the industry, Eric Dezenhall and Nick Nichols at Nichols-Dezenhall, now Dezenhall Resources.

As a senior legislative aid for then Rep. Jim Saxton (R-NJ), Tom served as Mr. Saxton's top aid on the House Merchant Marine and Fisheries Committee where they worked together to pass The Medical Waste Tracking Act of 1988, after a medical waste garbage slick closed many New York and New Jersey beaches during the summer of 1987.

Tom grew up in Springfield, VA, and went to Bishop Ireton High School in Alexandria, where he played soccer and wrestled. Tom led the Cardinals to two conference titles and was voted to the Washington Post All-Met soccer team two times, once as a defender and once as an offensive player. He was named to the Parade Magazine All America Team in 1979 and 1980. Tom was also part of the class of 2009 inductees in the Bishop Ireton High School sports Hall of Fame.

After high school, Tom went West to Seattle Pacific University and led the SPU Falcons to several final four appearances and a national NCAA Division II Title in 1983. He played professionally briefly in Chicago before moving back to DC. 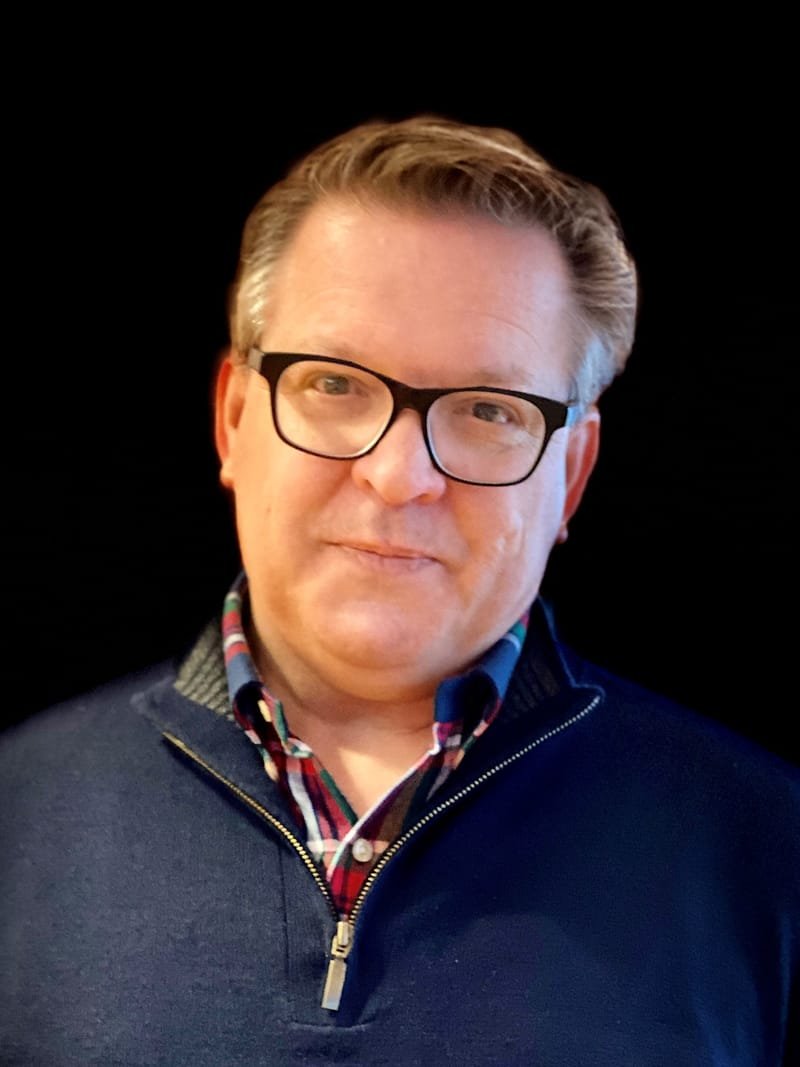